HaldanMES is endorsed by Arno Koch, the OEE Pioneer. The theory explained in this section is sourced from his knowledge–base. Haldan Consulting has been authorised as a Qualified OEE Trainer by Arno Koch.

He wrote the very first book on OEE, which is called “OEE for Operators”, which was awarded the Shingo Prize ‘Shopfloor Series’: 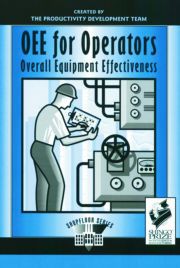 Another of his publications is “OEE for the Production Team”: 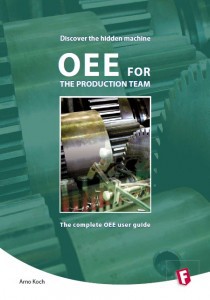 Koch, A. 2007. OEE for the Production Team. Makigami Publishing: The Netherlands

These have been used as a theoretical reference in our philosophies and product development.

Feel free to read other publications and sources for an in-depth understanding and awareness of OEE concepts and calculations:

Understanding OEE and the OEE calculation

What is the difference between the OEE, OOE and TEEP measurements?

This is a video demonstration of how a machine's standard is affected by its design speed (NPC).