Arno Koch, a world renowned OEE and Lean coach from the Netherlands, visited South Africa in September to spread his knowledge and understanding with local manufacturers and industry leaders. 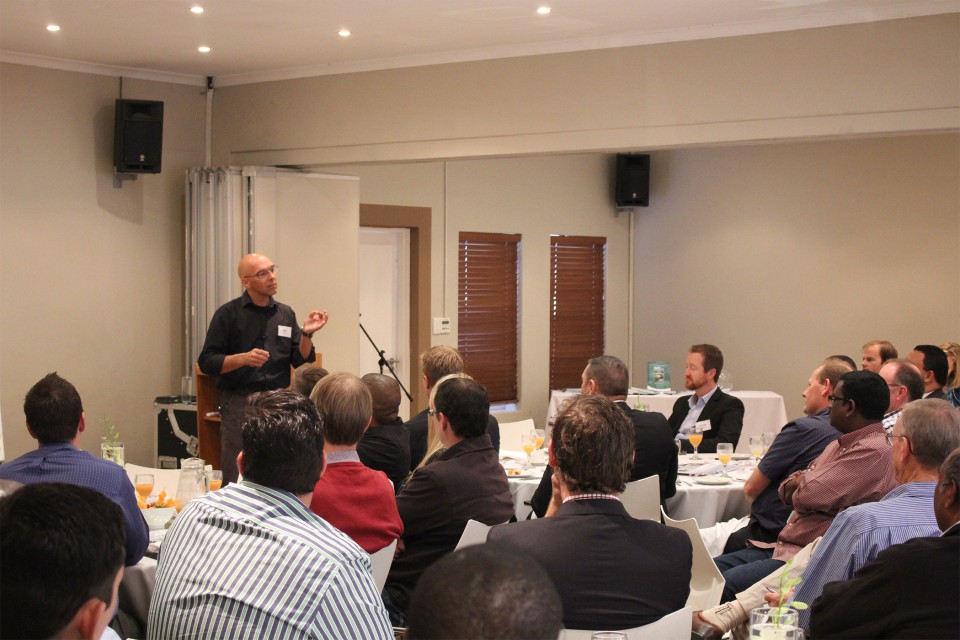 His motto is "To Learn and Teach - To Search and Guide”. Whilst in South Africa, he presented at a function, hosted by Haldan Consulting, in Port Elizabeth on the 18th of September, at Elizabeth Place. During his talk, he outlined the framework which he believes to be fundamental to an Overall Equipment Effectiveness (OEE) implementation, as well as to a manufacturing company’s overall success.

True North:
The first area of focus is what he calls “True North”, which is the overarching ambition or vision of the company. In other words, “True North” refers to those uncompromising goals and indisputable principles that must be followed. He urged attendees to discover and define what their “True North” is, both in the workplace, and in a personal capacity, and then to maintain this principle in everything they do.

Visualise Losses:
Secondly, he highlighted the importance of being able to visualise losses affecting production within a facility, by using an effective OEE tool. Koch sees losses as a potential improvement, not as an excuse for blame.

Eliminate Losses:
Koch emphasized that once those losses are identified, it is vitally important to form a multi-disciplined team to systematically tackle the problem, and eliminate the causes of each major loss. This team must include people that are closest to the machinery on a daily basis, such as operators and other members from the production floor, because they can provide valuable information that does not exist anywhere else in the company.

Flow:
Furthermore, Koch explained that everything that is done within the manufacturing company must contribute to “Flow”, which means that there must be a continuous flow in every process so that you create a complete movement in the direction of the customer. The principle of flow means that everything is connected, so that if one entity moves, everything moves. Koch believes that flow should not be about force or a major intervention, it should be self-regulating.

Standardisation:
The fifth area of focus must be standardisation. He explained why this is important: “If you find out what needs to be done, standardise it and bring it into the process to make sure that the one resolution that has worked will stay in this process. So, if new people come in, they will work according to that standard”. Standardisation is a matter of visual management and operational stability.

Respect for people:
Finally, it is his belief that, in order for all of this to work well, there must be a complete respect for people and for life. This means that people must be enabled to work, and must be able to celebrate successes. Koch highlighted that everyone seeks recognition, both in the workplace and at home. The focus in a manufacturing environment must ensure quality of life through the creation of harmonious relationships amongst all members within the company. Koch states that, “Technology is key, but respect for people is the most important element. The factory workers’ lives should be made easier with OEE – they must feel tired but satisfied at the end of a work day, instead of being frustrated by a process or machine.” 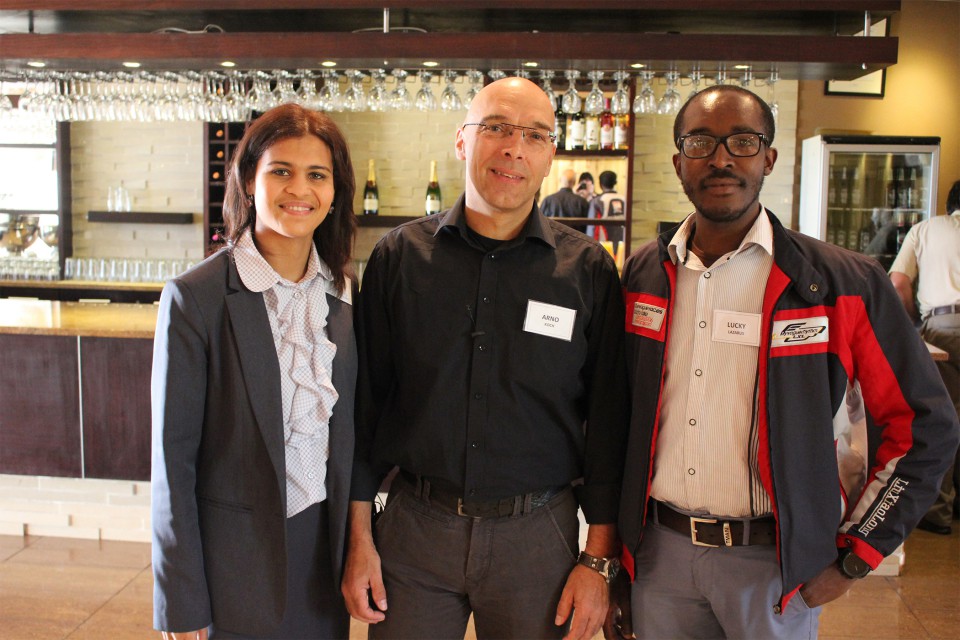 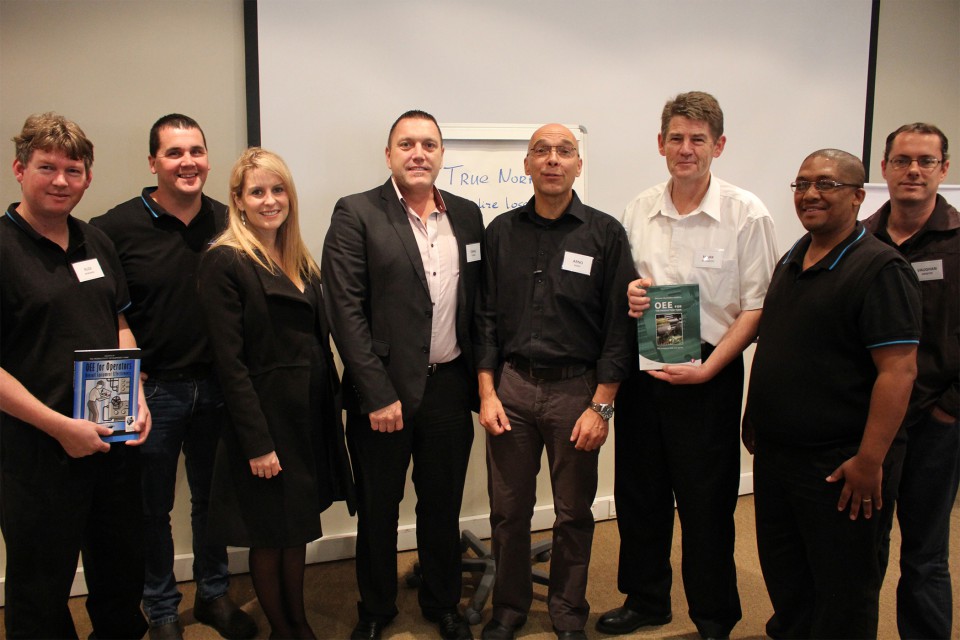 He also hosted individual workshops with Lumotech, SJM-Flex and Ramsay Engineering. His insights provided a fresh look into their manufacturing and improvement strategies, as well as clarity into their vision and focus for the future. His invaluable knowledge stems from his experience within hundreds of manufacturing plants worldwide, from nearly every industry.

Arno Koch is known as the “Father” of OEE, as he wrote the philosophies and parameters behind the OEE measurement, namely the OEE Industry Standard. As the founder of the OEE Foundation (www.oeefoundation.org) and OEE Coach (oeecoach.com), he strives to unveil misconceptions about OEE, promote OEE as the foundation for systematic process improvement, discuss different perspectives and opinions around the use of OEE, and lay forth the best practices in the generic application of the OEE Industry Standard.  In addition to this, he developed the world’s first OEE software, and has published numerous books on OEE, including “OEE for Operators” (Productivity Press 1999) and “OEE for the Production Team” (Makigami Publishing 2008).  He has over 25 years’ of global experience in virtually every facet of manufacturing, administration and healthcare.